Created in 2017 by maestro Jamil Maluf (titular conductor of the Experimental Orchestra of Repertoire), the Integrated System of Qualification Orchestras (SIORF, from the Portuguese “Sistema Integrado de Orquestras de Formação”) is responsible for building a bridge between the educational activities held by the Experimental Orchestra of Repertoir (OER) and the Municipal Youth Symphony Orchestra. Through the SIORF, the Youth Symphony Orchestra members can benefit from the technical-musical assistance provided by the tutors at the OER, who started directing their suit rehearsals.

Ever since its inauguration, in 1990, the Experimental Orchestra of Repertoire (OER, the Portuguese abbreviation for Orquestra Experimental de Repertório) has been engaged in the education of highly qualified orchestra professionals. Hundreds of young musicians whose paths have crossed the OER integrate now the ensemble of prestigious Brazilian and international orchestras. Made up of 87 pre-professional instrumentalists and 13 suit heads, the OER represents the last step a youngster needs to take before they complete their training.

As an initiative of the conductor and composer Olivier Toni, the Orquestra Sinfônica Jovem Municipal (Municipal Youth Symphony Orchestra) was birthed in 1968 wishing to open new perspectives of musical practice for young instrumentalists and, at the same time, promote their artistic refinement by means of an intense and regular orchestral actuation. From 2012 on, the group has been under the artistic and pedagogical direction of Érica Hindrikson. 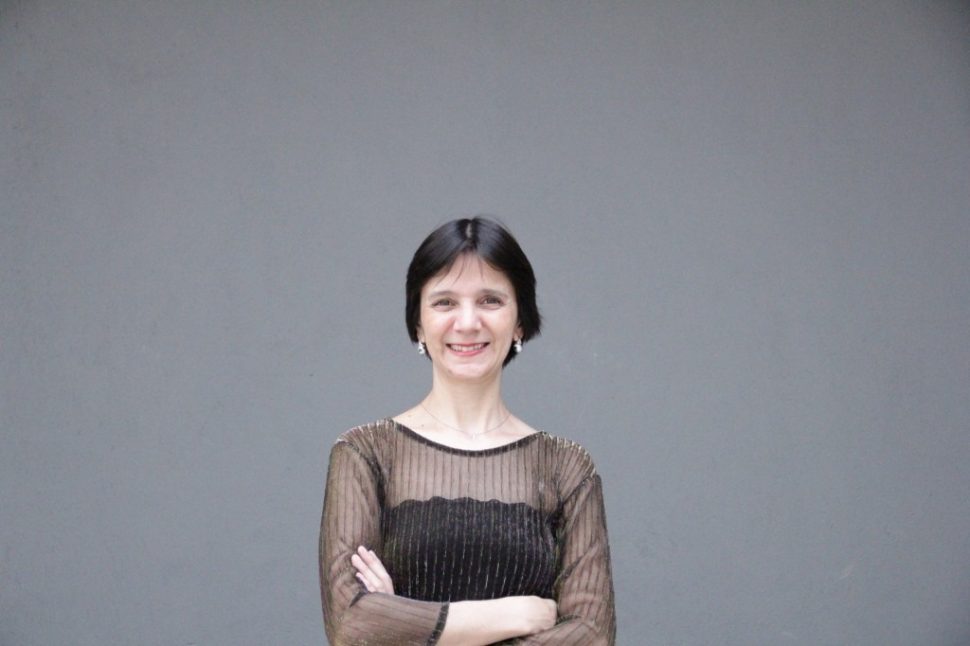 Érica is trained in Composition and Conduction by UNESP, having had professors such as Eleazar de Carvalho, Roberto Duarte, Mario Benzecry (Argentina), Naomi Munakata and Samuel Kerr. In the 90’s, she was accepted for a scholarship at the OEA in the inter-american programme for young orchestra conductors, held in Venezuela. In December 1995, she won the competition for assistant conductor at the Experimental Orchestra of Repertoire and in 1997, the first conductors award of the Chile Symphony Orchestra. Hindrikson has worked as an assistant conductor at the OER from January 1996 to July 2000, and at the Choir of the São Paulo State Treasury Office from 1992 to 1997.

In December 2000, she was asked to take the post of assistant conductor of the São Paulo State Symphony Band, where she stayed up until March 2009. Érica left to work as an assistant maestra at the Lyrical Choir of the Theatro Municipal de São Paulo. From 2005 to 2008, she was also a maestra at Camerata Callis, a group that has intensely worked to disseminate erudite music at the schools in São Paulo. As a professor for musical perception, Hindrikson worked at the Musical Studies Center Tom Jobim (formerly known as ULM) from August 2000 to August 2006. In April 2012, she committed to the Musical Direction and conduction of the Municipal Youth Symphony Orchestra, which is her job to this day.