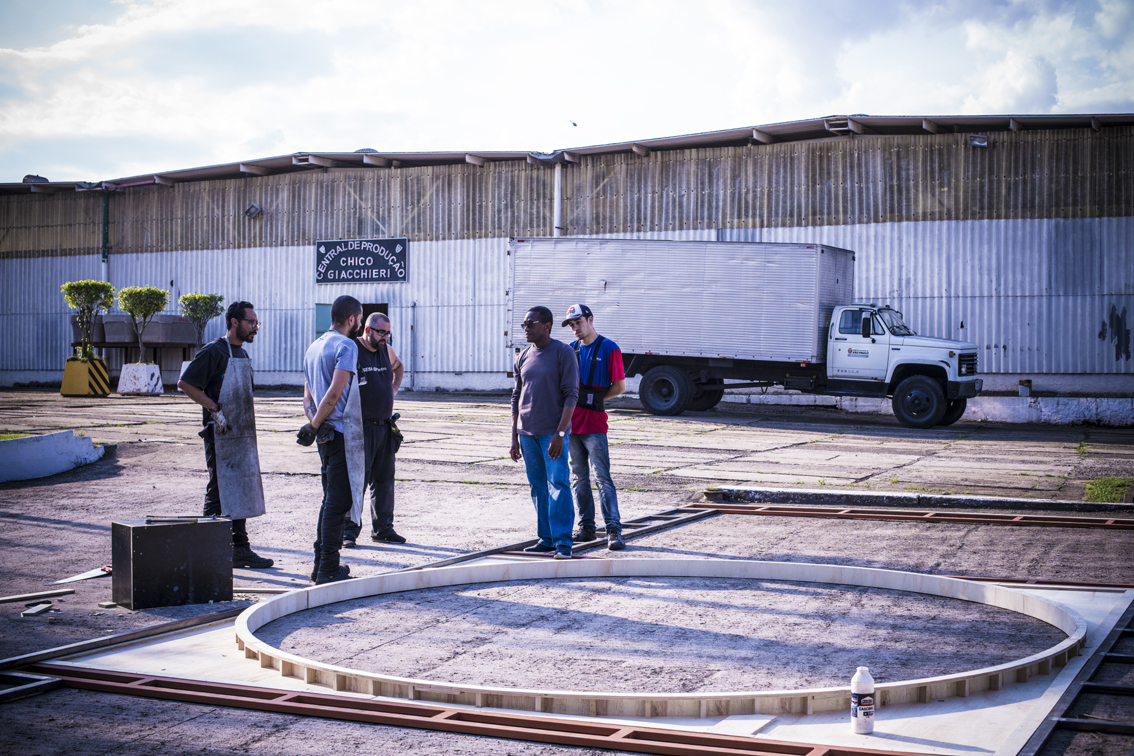 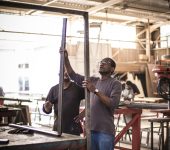 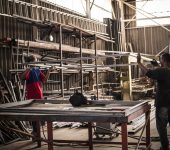 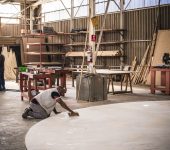 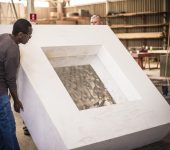 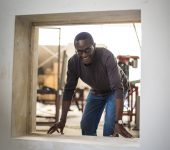 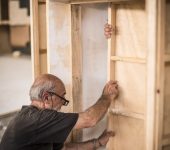 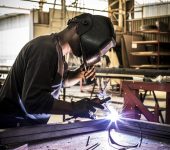 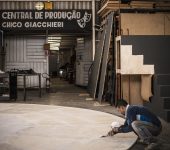 The Central Técnica de Produções Artísticas Chico Giacchieri (Chico Giacchieri Technical Center of Artistic Productions is a space dedicated not only to the preservation, restoration and storage of set sceneries and costumes from Theatro’s lyrical and dance productions, but also to the creation and development of pieces for upcoming spectacles.

The Technical Center holds a clothing collection (from 1948 up to the present day) that is currently being listed and updated to serve as material for the public’s researches, as well as reutilisation in other spectacles from Theatro Municipal, or even leasing and loaning for other theatres.

Among the collection’s rarities are costumes from eight assemblies of the lyrical season of 1951. These pieces, the first ones to be acquired by the theatre, were manufactured at Casa di Fiori, in Milan, which specialises in the confection of theatrical clothing. The costumes from the Balé do Quarto Centenário (Fourth Centenary Ballet), a highly memorable choreographed spectacle from 1954, represent another highlight from the archives. It bares noting that said apparel was idealised by important names such as Di Cavalcante, Burle Marx and Lasar Segall.