We embrace diversity to prove enchantment fits every heart

More than just an extension for the Theatro Municipal activities, Praça das Artes (Arts Square) is a cultural space made to accommodate music, dance, theatre, exhibits and contemporary manifestations of urban expressions.

Not only the building is a part of the cultural revitalisation of São Paulo’s historical centre and an invite to bond with the city, it’s also an INTEGRATION solution for the artistic and administrative parties of the Theatre as well as the head office of Escola de Dança (School of Dance) and Escola Municipal de Música (Municipal School of Music) de São Paulo.

The premise behind its inception was to design an area that could embrace the old listed property of the Conservatório Dramático e Musical de São Paulo (São Paulo’s Conservatory of Drama and Music) and make up a modern architecture and a public space for passers-by.

Founded in December 2012 in an area of 29,000 mil m², the winner Project of the APCA and ICON AWARDS is the outcome of a partnership between architect Marcos Cantum (from the Núcleo de Projetos de Equipamentos Culturais da Secretaria da Cultura) and the São Paulo offices of Brasil Arquitetura, owned by Francisco Fanucci and Marcelo Ferraz. 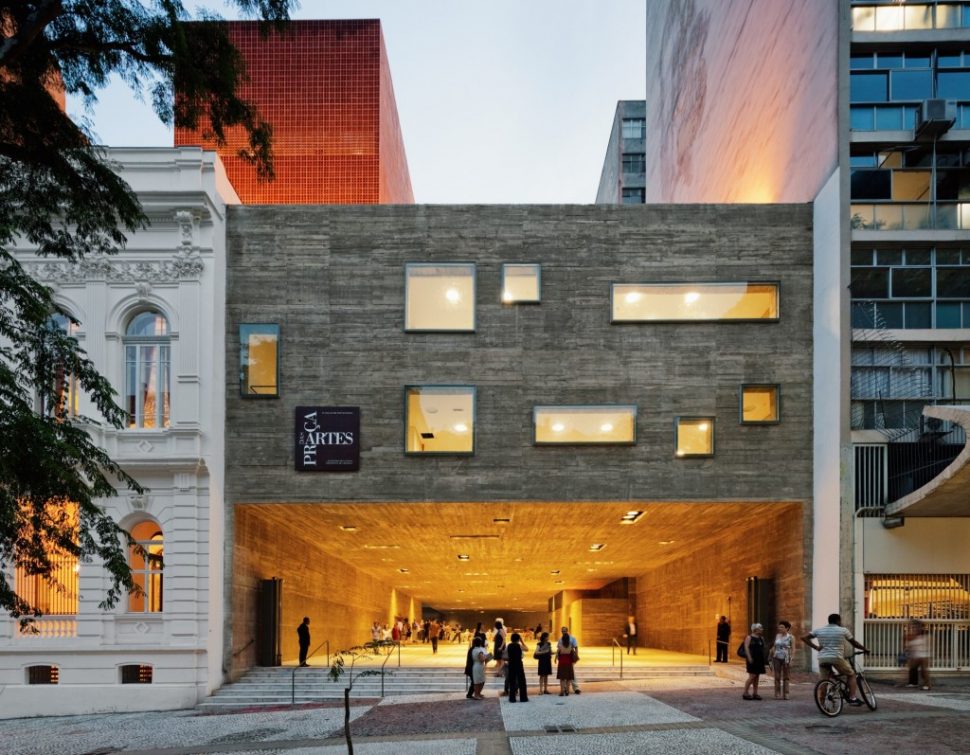 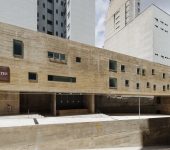 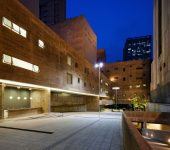 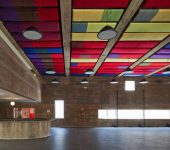 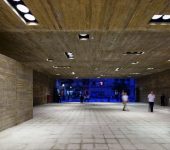 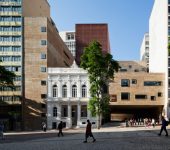 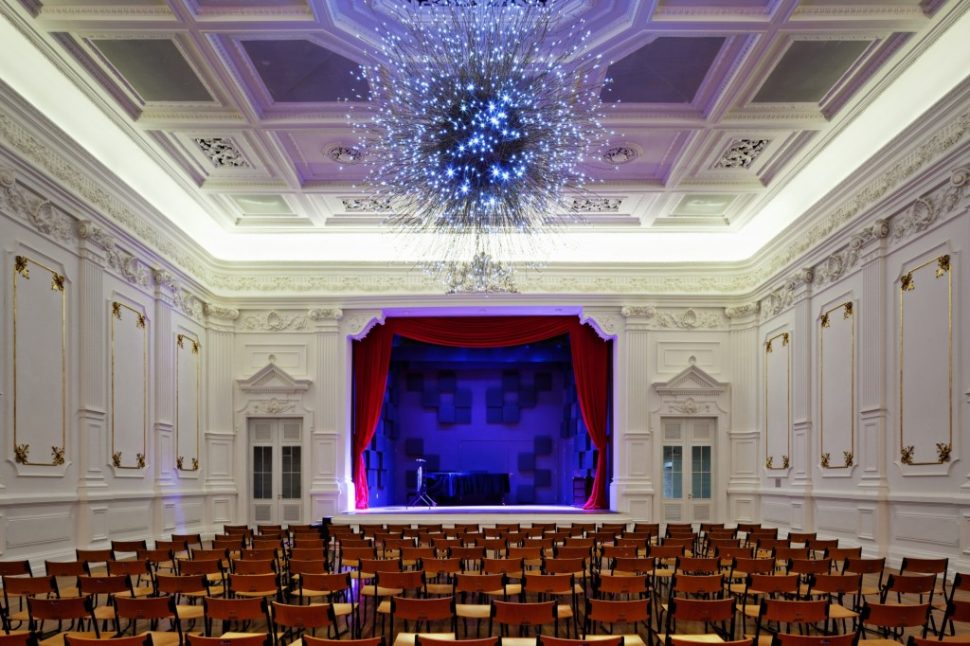 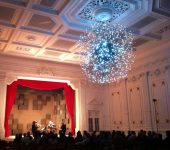 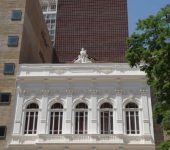 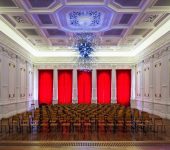 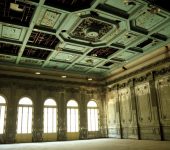 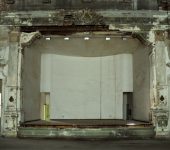 Built in 1886, the conservatory room housed a piano store and operated as the luxurious Hotel Panorama. In 1909, it hosted the Conservatório Dramático e Musical de São Paulo, which reached over 1,400 students and performed as a gathering point for the intellectuals who guided the arts in Brazil.

After decades of abandonment, the building was fully renewed and integrated to Praça das Artes, originating the brand new
Conservatory Room and Exhibit Room. 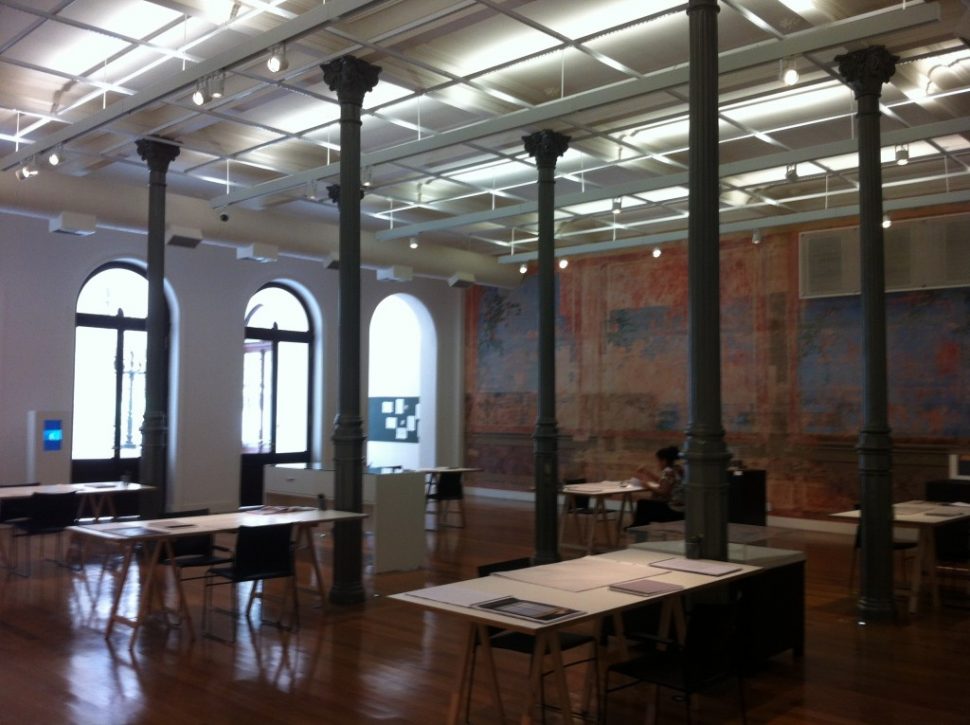 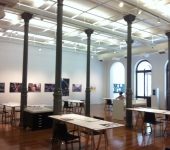 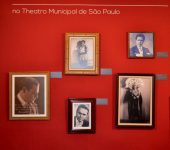 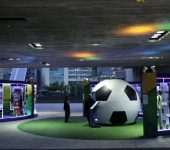 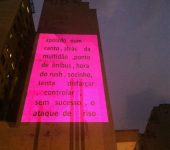 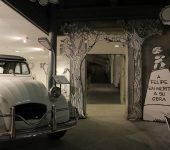 Representing its artistic plurality, the schedule for Praça das Artes includes exhibits of items from the Theatro Municipal’s historical collection and contemporary art expositions – both in the Exhibit Room and the open spaces on the ground floor.

How to get to Praça Das Artes

Opening hours: Monday to Saturday from 7 am to 10 pm; on event days at Praça das Artes and the Municipal Theater. The parking lot stays open until 1h after the show ends.